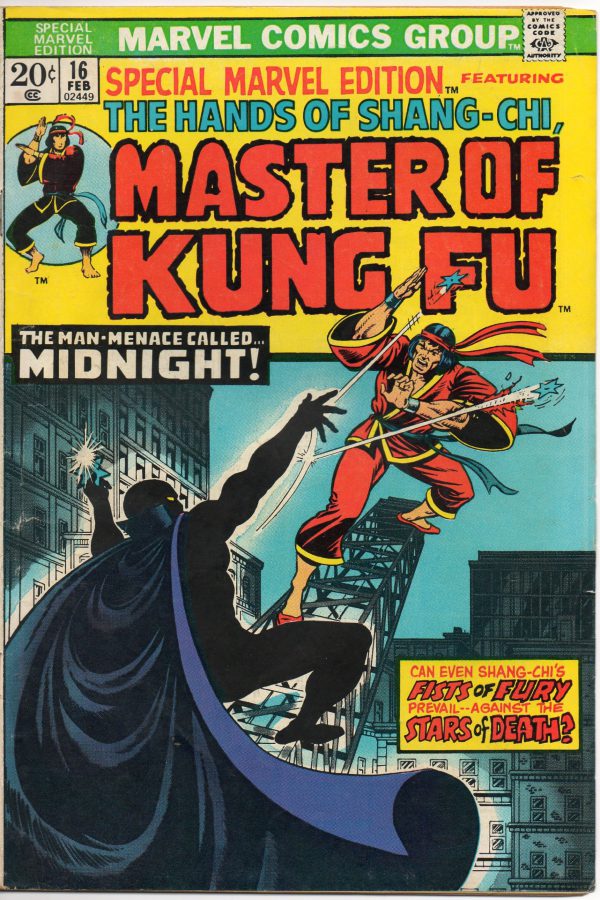 (Image: Marvel Comics)
More than of Shang-Chi’s appearances came during the Kung Fu craze of the 1970s, and the comics are still pretty good today – if you ignore some unfortunate stereotyping. There’s actually a story about that very problem. At first, Steve Englehart and Jim Starlin were the creative team of Master of Kung Fu. Shang-Chi appeared in issue 16, and in issue 17, the name changed to The Hands of Shang-Chi: Master of Kung Fu. That was also Englehart and Starlin’s last issue on the series (they only did three). Englehart left over disagreements with the editor. But Jim Starlin left because, once he learned about the racist background of Fu Manchu, he felt embarrassed.
Yet this series is still one you should read if you like Shang-Chi because of what came later. With issue #22, writer Doug Moench and artist Paul Gulacy took over, changing everything about the writing and art style. Their run was so successful that it ran all the way to #125. The series now has several “Epic Collections,” but Marvel fully collected them (with other one-shots, annuals, and mini-series) in four Omnibuses. But that’s not even the end of the early days. 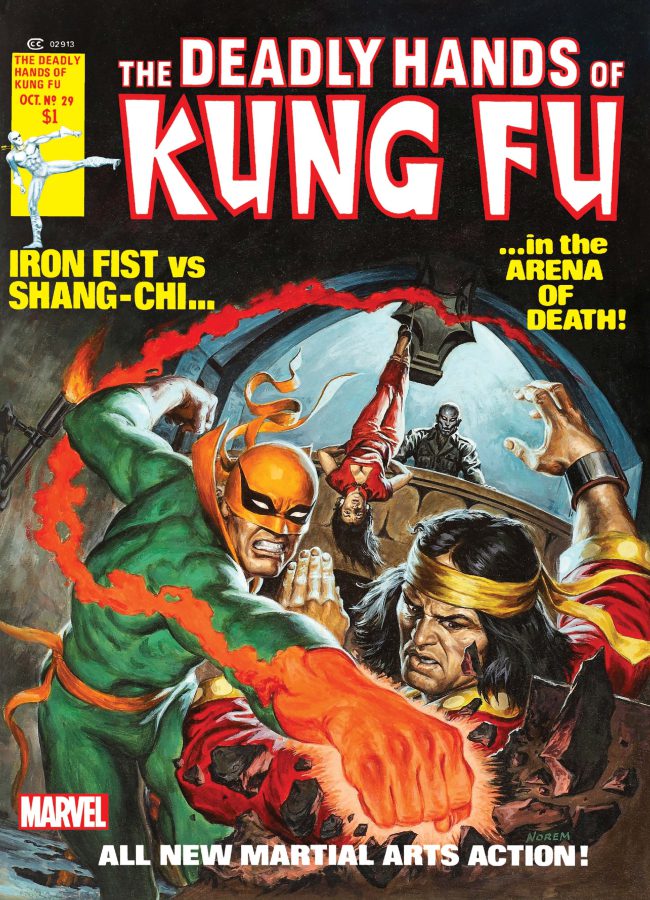 (Image: Marvel Comics)
Along with Master of Kung Fu, Marvel Comics used their sister company Curtis Magazine to publish The Deadly Hands of Kung Fu. These were black and white comics, a little more on the grown-up side, and featured many magazine elements such as movie reviews, interviews with martial artists, and even instructional pieces. Marvel recently collected the 33-issue series in two omnibuses. Most of the comics feature Shang-Chi, but this is more of an ensemble. We also get Iron Fist, Colleen Wing, Misty Knight, and more. If you like the old black and white indie (ish) comics, these are some of the best Shang-Chi stories to read.
Of course, ever since Kevin Feige made a passing remark in 2010 that there might be a Shang-Chi movie somewhere down the line, Marvel Comics started putting more focus on our new favorite Avenger. But even before the MCU, Shag-Chi got a slight resurgence thanks to Jimmy Palmiotti and Justin Gray’s excellent but short-lived Heroes for Hire from 2006. However, in Ed Brubaker and Mike Deodato’s Secret Avengers Vol 2: Eyes of the Dragon, he rose to Avenger status. Both those titles are ones you should read if you like Shang-Chi. But if you’re looking for some solo stories, he had some hits. Here are a few good ones: 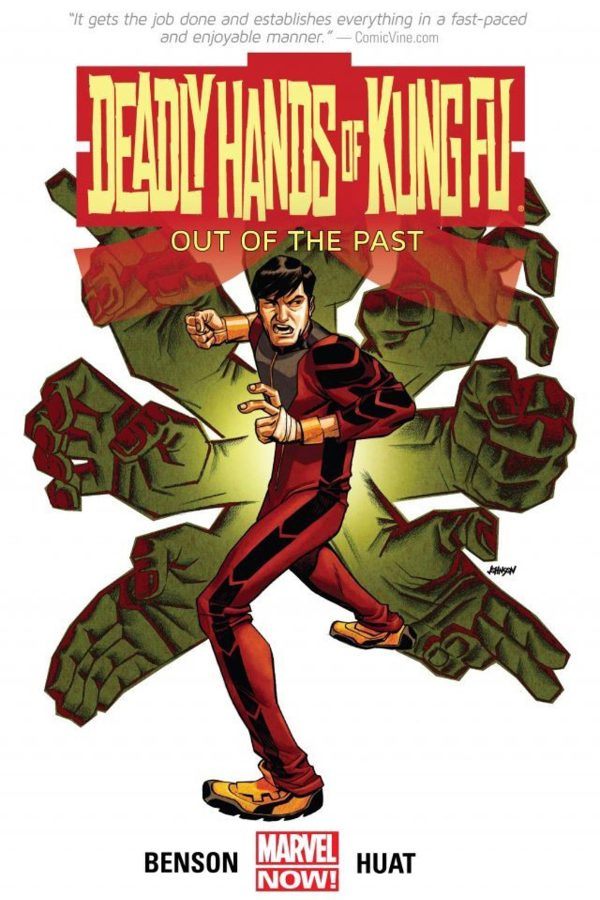 (Image: Marvel Comics)
First, the story starts with a very unfortunate “woman in refrigerator” scene. Razor-fist brutally – and graphically – murders Shang-Chi’s former romantic interest Leiku Wu. Shang isn’t really someone driven by rage and revenge, but he does want to find out what happened to Leiku. With the help of MI6, the Daughters of the Dragon (and some other Kung Fu friends), and his old enemy Skull Crusher, he uncovers a massive, world-dominating scheme. First, his brother, M’Nai, also called the Midnight Sun, is killing several Triad leaders (why there are several leaders in a group called the Triad is never explained). Then, using their severed heads, he starts gaining power, which he plans to use to rule over China.
Now, we don’t want to give away too much, but let’s just say that if you are bothered by the brutal murder in the beginning, you’re richly rewarded at the end. You should read this graphic novel because many elements already feel like Shang-Chi and the Legend of the Ten Rings. Deep mythology and magic, LOTS of martial arts action, and family drama. While they would have to change a lot to fit the MCU, it’s a good foundation. Plus, it would be great to get someone like Henry Golding to play Shang-Chi and Ying Li’s estranged brother from another mother. 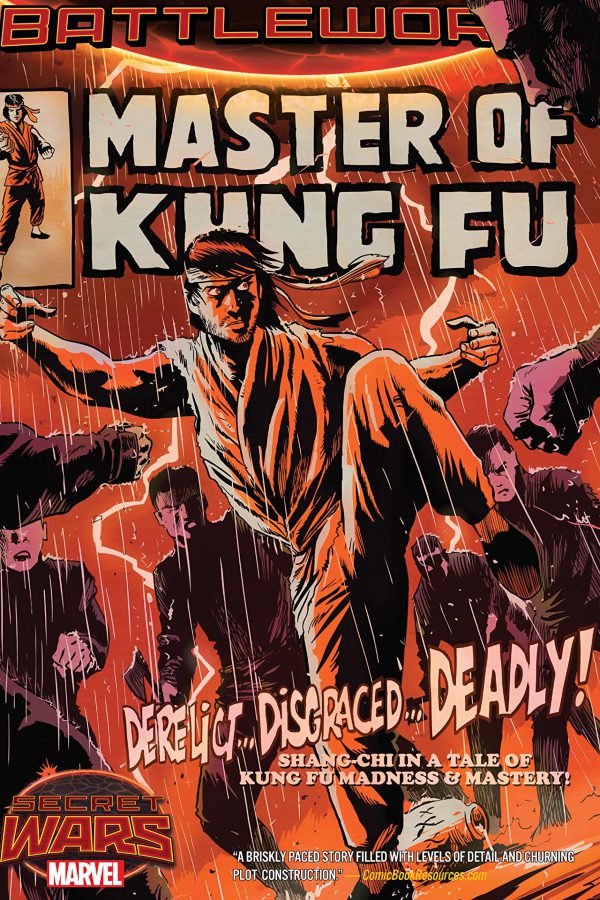 (Image: Marvel Comics)
The last project Jonathan Hickman did for Marvel before taking a long hiatus and returning for X-Men was Marvel’s biggest event ever: 2015’s Secret Wars. Doctor Doom transforms Earth into a hellscape of multiple realities and timelines. There were dozens of tie-in mini-series, and most of them were a lot of fun. Master of Kung Fu was one of the best. The story takes place in a world where Shang-Chi’s father, Zheng Zu, rules K’un Lun with an iron fist (get it?). Shang-Chi is a drunken dropout wanted for murder. Also, despite living in a land driven by Kung Fu, Shang took a vow of nonviolence.
Guess how long that lasts! But, it’s worth the read because what we get is an insane tournament and an epic father-vs-son showdown, much like we saw in Shang-Chi. Plus, with Marvel blowing up the multiverse, we could see this as a movie. Even better, it would be the perfect reason to bring back Tony Leung as Wenwu, just much more evil this time around. 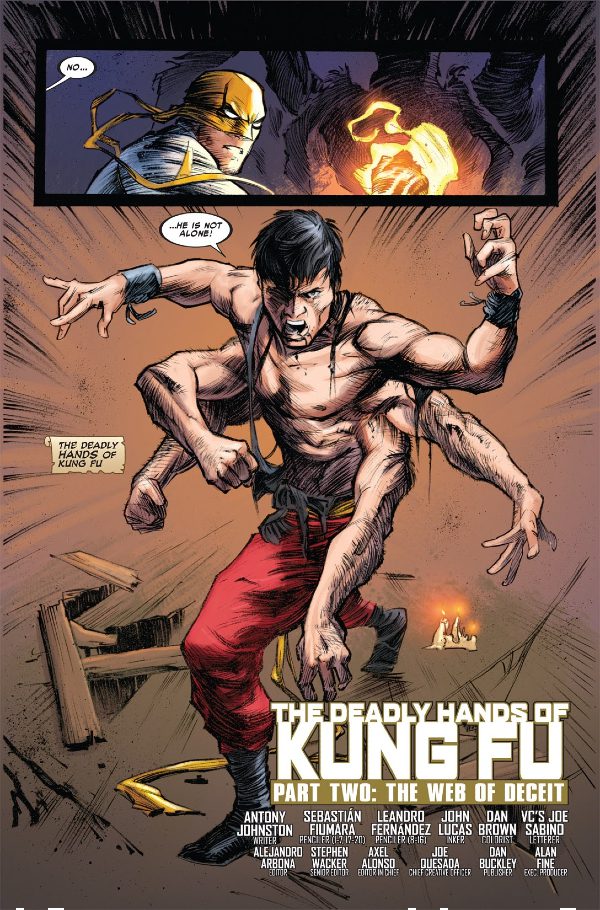 (Image: Marvel Comics)
Shang-Chi has two of the deadliest hands in the Marvel Universe. But if you watched Shang-Chi and were like, “what if he had six hands,” then you should read this mini-series. Shang-Chi. Six arms. Do I need to explain any further? 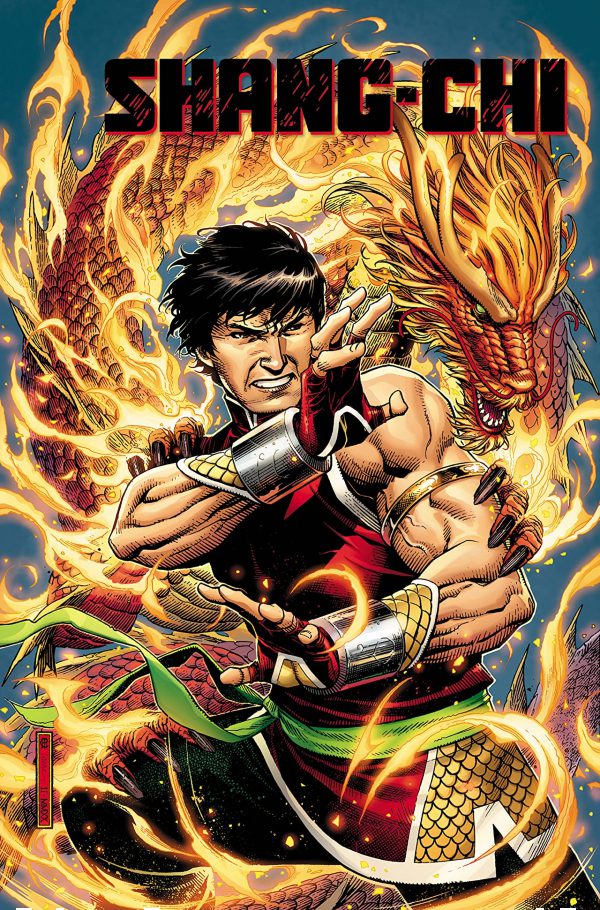 (Image: Marvel Comics)
If you haven’t noticed, there’s something awkward but unavoidable about this list…a surprising lack of Asian creators. Actually, that probably isn’t very surprising. Well, Marvel finally figured out that maybe they should hire a writer of Chinese descent to write a Chinese character. And why not go for one of the most talented writers alive at the same time? Yang has won multiple Eisners and Harvey awards, but the most impressive part of his resume? He’s a MacArthur Fellow!
At first, Gene Luen Yang came on for a mini-series, the incredible Shang-Chi: Brothers and Sisters. This did so well that Marvel greenlit an ongoing series, which is currently just six issues into its run. But you’ll want to catch up because the first arc? Shang-Chi Vs the Marvel Universe. Yang is going for something bigger than epic. So, if you like seeing heroes fighting heroes and Shang-Chi being awesome, make sure you read this series.
Hopefully, we’ll get much more Shang-Chi stories in the future. There was just enough to make some recommendations, but we need to have it so that the Comic Years Managing Editor is telling me, “Roman, you can’t have a list of 30 graphic novels.” However, thanks to the movie’s success, it looks like we’ll get there sooner than later.
(Featured Image: Marvel Comics/Marvel Studios)
Roman Colombo finished his MFA in 2010 and now teaches writing and graphic novel literature at various Philadelphia colleges. His first novel, Trading Saints for Sinners, was published in 2014. He’s currently working on his next novel and hoping to find an agent soon.
Marvel Entertainment, LLC the owners of Marvel Comics®, recently licensed Certified Guaranty Company® (CGC®) with rights to create certification labels that will feature some of the most iconic characters of Marvel. Marvel legend characters that […]
Recently, 20th Century Fox released another X-Men trailer. Dark Phoenix features Jesica Chastain. She acts as a mysterious foe. The trailer debuted in The Tonight Show with Jimmy Fallon. Many X men phoenix fans are […]
Serial Box is a publishing firm that has managed to gain the public’s attention by telling stories in several new ways. The firm is now focusing on telling stories that focus on superheroes with its […]
Comic Years is the go-to source on news, discussion, and community for comics, movies, gaming , anime and TV!
Sign up to our newsletter and receive weekly up-to-date news & monthly amazing giveaways!*

NEWS WATCH: It's Time for a Showdown in FIRE POWER BY KIRKMAN & SAMNEE #21 from Skybound – Comic Watch