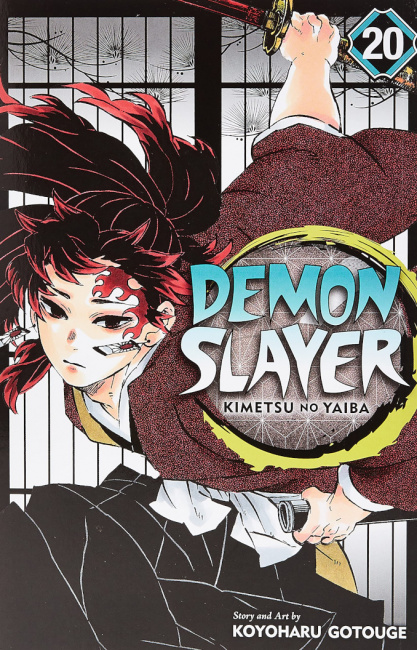 Is Squid Game Based on an Anime, Comic, or Manga? – Den of Geek