Two big event comic books are published this week, with big event deaths. One is Trial Of The Amazons #1 which has been pitched as a murder mystery, with comparisons to the Trial Of Magneto. While Marvel Comics has Devil’s Reign #5 with a big death accidentally spoiled in this last week’s Daredevil: Woman Without Fear #3. While DC Comics has accidentally spoiled the death of Trial Of The Amazons #1 in their issued previews for Nubia & The Amazons #5, the second chapter of the event, also published on the same day. So, yes, spoilers going forward. 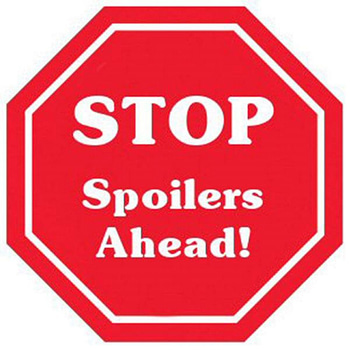 Disney Says Anime Is A “Focus Area,” Claims They Will “Transmit Them Overseas Just The Way They Are” – Bounding Into Comics