Viz Media has announced the news that Yu-Gi-Oh! creator Kazuki Takahashi is working on a new manga for the publisher – and for Marvel Comics, Secret Reverse is a new manga featuring Marvel characters Spider-Man and Iron Man as they “travel to Japan to battle an evil gaming magnate and his deadly new technology”. Secret Reverse will be published in the Summer of 2022.
Takahashi created the manga Yu-Gi-Oh! in 1996 after fourteen years in the industry, which led to the creation of the Yu-Gi-Oh! Trading Card Game published by Konami. Originally intended as a one-shot in the manga’s episodic introduction of new games, Shueisha –  publisher of the Weekly Shōnen Jump magazine –  received so many letters and fan-mail asking aboutthat Takahashi decided to extend it. And the rest is history. Takahashi has continued to supervise the creation of Yu-Gi-Oh! manga since the end of the original manga’s run, but now he is returning to bring the Marvel Universe under its sway, and both writing and drawing the manga, and it will be in canon with the rest of the Marvel 616. 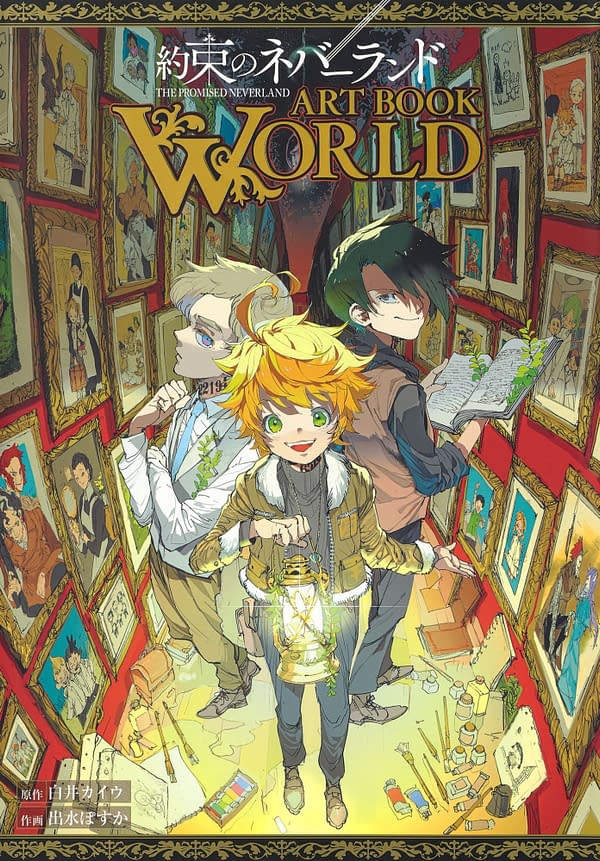 It’s only one of a number of announcements for NYCC by Viz Media however. The Promised Neverland: Art Book World featuring Posuka Demizu‘s artwork, as well as creator commentary and interviews, is also out in the summer of 2022. 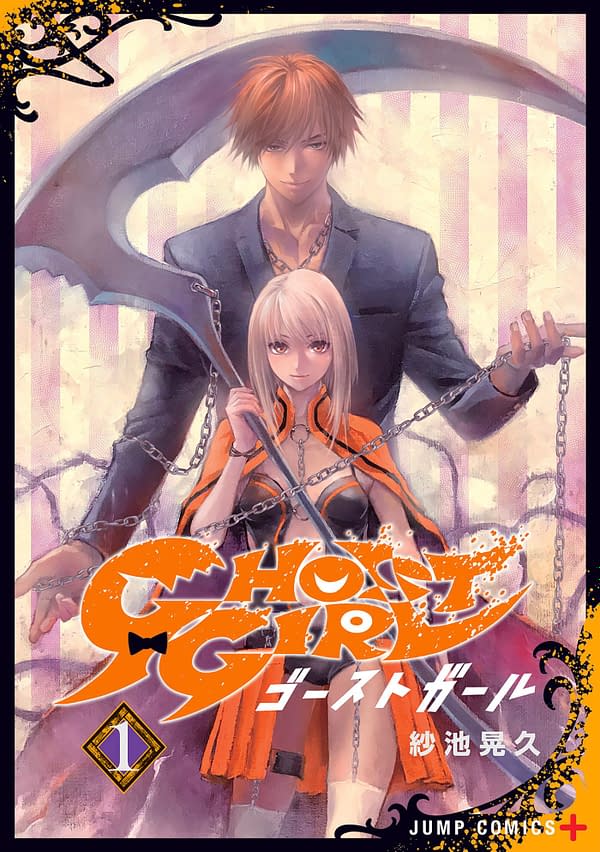 As is Ghost Reaper Girl in which Chloé’s trades her dreams of taking over the acting world to taking down evil spirits, from Viz Media. 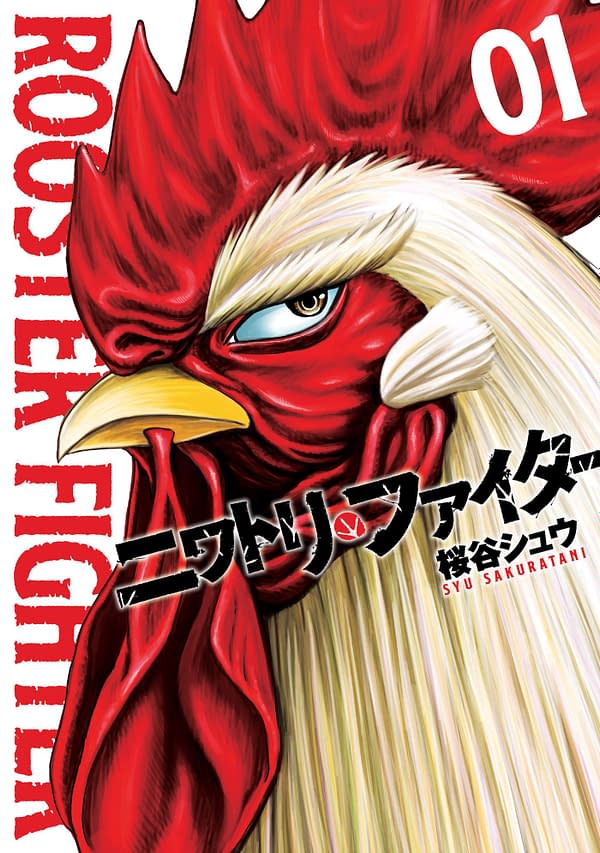 Rooster Fighter sees giant demonic monsters wreak havoc and level Japanese cities and while the citizens flee in terror, it’s up to one brave rooster to stand his ground. 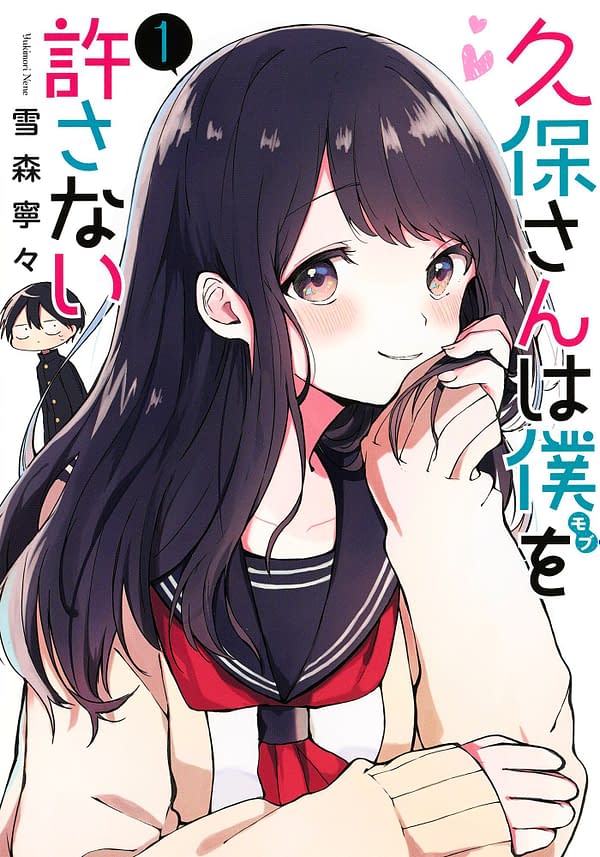 In Kubo Won’t Let Me Be Invisible a social butterfly makes friends with a wallflower—whether he’s ready or not! 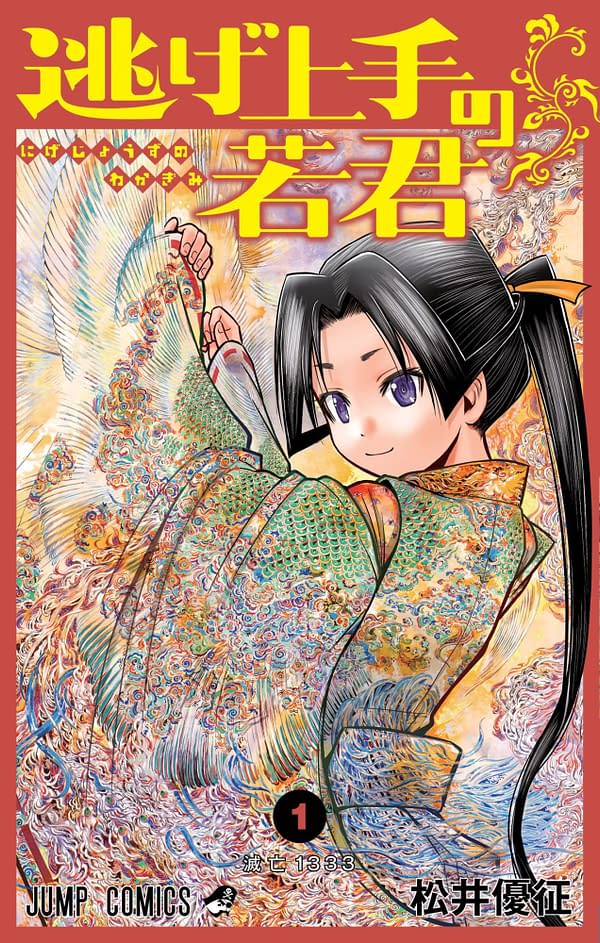 In The Elusive Samurai, set in war-torn medieval Japan, a young samurai lord struggles to retake his throne, but not by fighting; Hojo Tokiyuki will reclaim his birthright by running away. 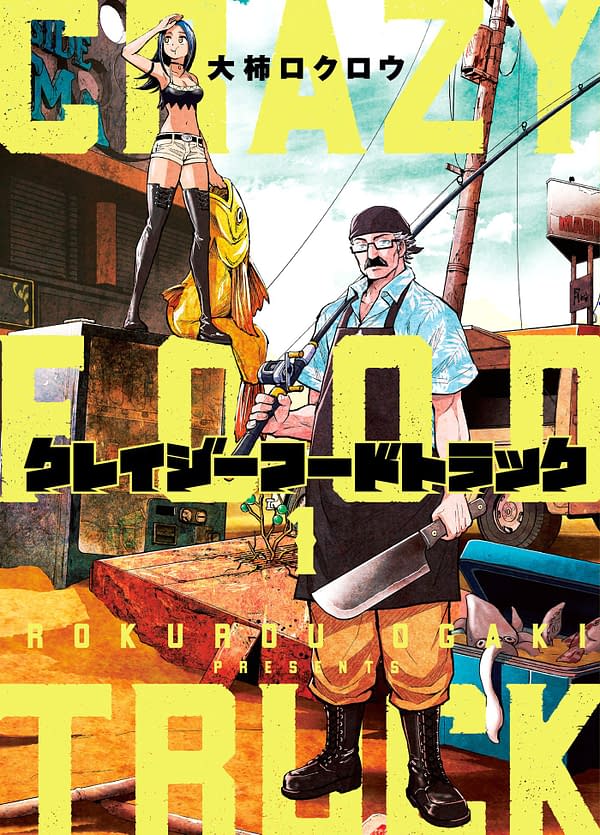 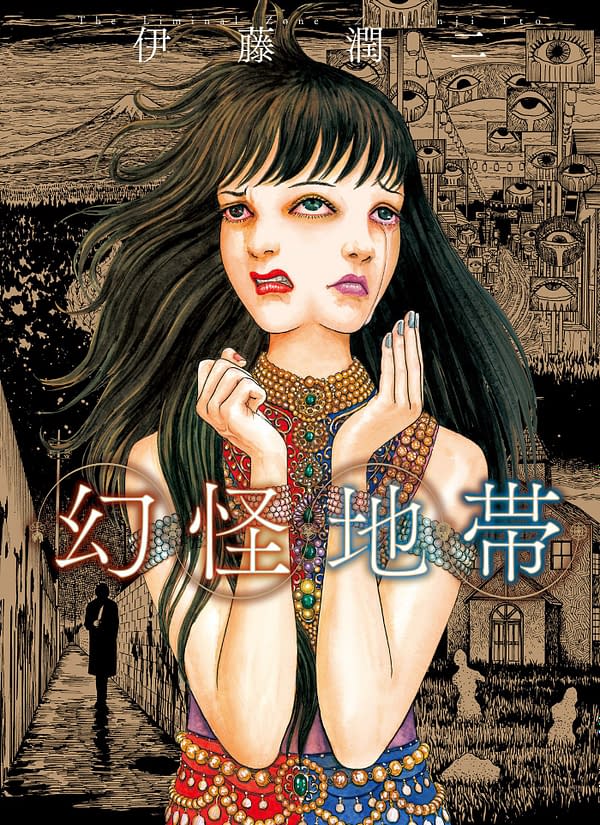 Three-time Eisner Award winner Junji Ito presents brand-new nightmares! A weeping woman, a forest of death, and more in four new stories in The Liminal Zone. All these will be released by Viz Media in the summer of 2022.
Enjoyed this? Please share on social media!

The Weekly Pull: X-Men: The Trial of Magneto, Kang the Conqueror, Eat the Rich, and More – ComicBook.com